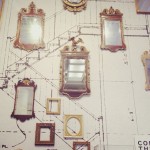 Having a great time exploring Spencer’s neighborhood + NYC! This season of life is crazy, but enjoying the freedom that comes with being single (ish)…Don’t get me wrong, I’d prefer my hubby to be with us, but finding the gold in the dirt, yall!

Spence keeps telling me to move to NYC with him. He said I could work for the bureau doing photo things…sounds cool, but I don’t think I could handle NYC! Too big! However, it’s just so nice to know my family cares so much about me, and is willing to offer options while my life is going through so many changes that I never expected!

I finally opened up fully and told Spence I am believing for restoration with my marriage and that I won’t be signing anything until I have to. It’s not over until God says its over! 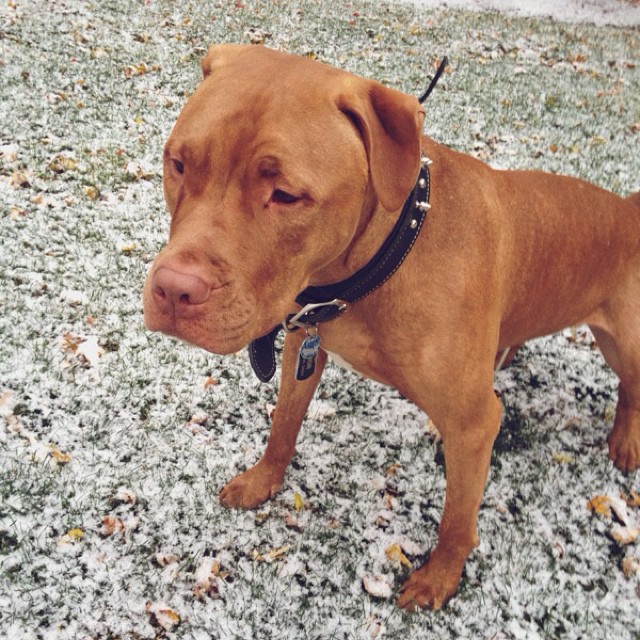 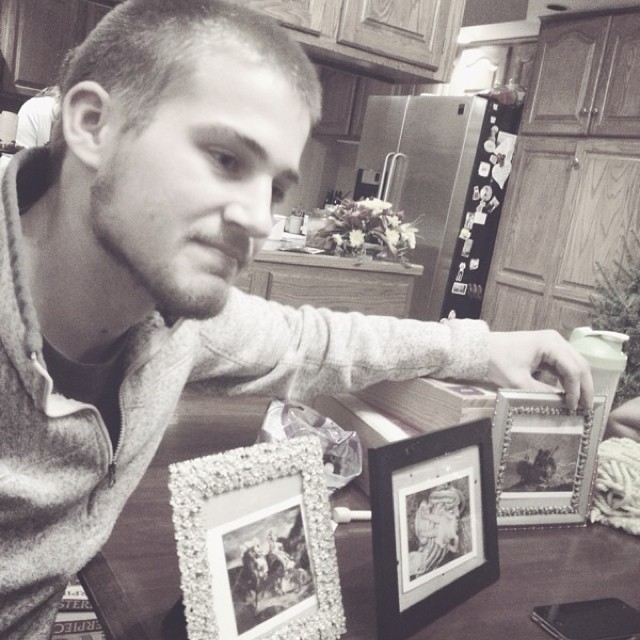