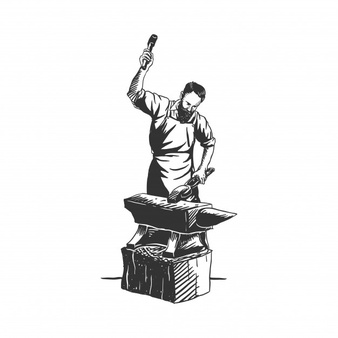 Back in May I had a dream with a vivid phrase that i’ll say was: “Hit the ball”. I awoke and asked God to reveal more about the dream because it seemed important, but very vague. I knew who was in the dream, what they were doing, and heard that particular phrase, but it was a quick little vision without context. Well, I did not receive any additional downloads, or information from God regarding the dream, so I began to look up definitions of the words, the phrase itself, and looked up biblical passages to see if anything seems to align with this vision.

I didn’t find anything particularly great and just jotted down the dream and a few notes in my phone. I thought of it a few times, but never told the person about it, because I’d occasionally pray over it and wanted more clarity before delivering this dream. Eventually I kind of forgot about it.

Fast forward 3 months to August. This particular person calls me and begins asking me if I have any new ideas about a venture we are both interested in developing…I honestly had no ideas so instead began asking about one thing they had previously mentioned, but weren’t quite ready to share out loud. They said one word, and it immediately caused me to remembered the “Hit the ball” dream I had about them months ago!

I was then able to pull up the dream information jotted down in my phone and share what I had found/ what I felt like God was highlighting to me at that time/ and what He was newly highlighting about it. It was amazing because this seemingly ‘vague’ dream to me meant a whole lot to this person and it was used to confirm God was leading them down a new path that they had previously felt a little goofy about pursuing. Also very cool, this dream took place on this person’s birthday! Something I totally didn’t catch onto at the time! Man God is so good!

1. God speaks to you! Don’t doubt this; instead begin stewarding His voice by writing down and meditating on words/visions He’s entrusted to you. He will then show you the right time to deliver these messages to others!

2. Journal your dreams and ‘random’ thoughts! Even if they don’t seem to make sense to you! Just as in my previous example, this is a nugget God is using to provide clarification + confirmation for someone when His timing was right.

3. Steward what God’s entrusting to your care. Partnering with God in the prothetic is an honor that comes with an awesome responsibility. People are counting on you to steward what God entrusts to your care – how fun it is that you can be used to deliver a message God has for someone?! Partnering with God is so fun! If you want Him to trust you with more, be a good steward to take note of all He gives you! 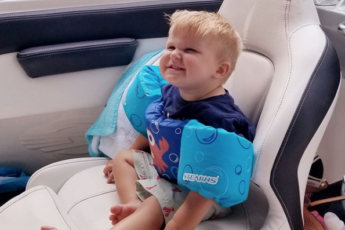 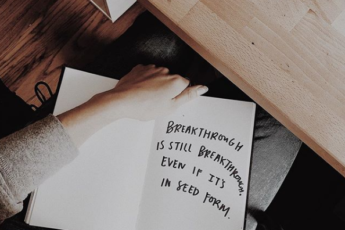